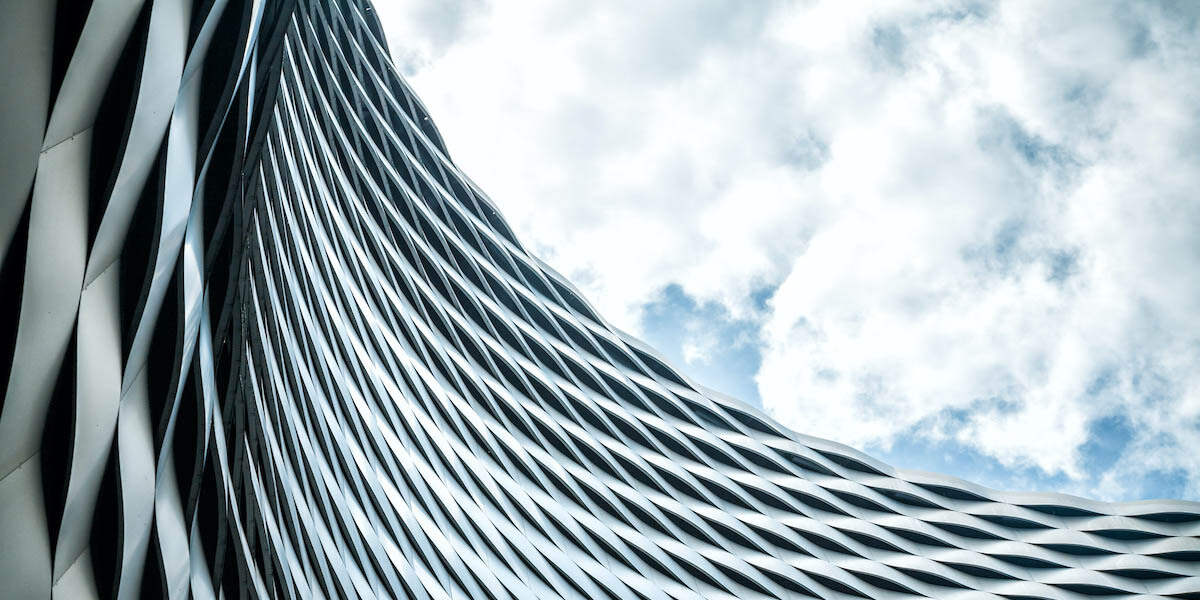 Martin leads Teradata’s EMEA technology pre-sales function and organisation and is jointly responsible for driving sales and consumption of Teradata solutions and services throughout Europe, the Middle East and Africa. Prior to taking up his current appointment, Martin ran Teradata’s Global Data Foundation practice and led efforts to modernise Teradata’s delivery methodology and associated tool-sets. In this position, Martin also led Teradata’s International Practices organisation and was charged with supporting the delivery of the full suite of consulting engagements delivered by Teradata Consulting – from Data Integration and Management to Data Science, via Business Intelligence, Cognitive Design and Software Development.

Martin was formerly responsible for leading Teradata’s Big Data Centre of Excellence – a team of data scientists, technologists and architecture consultants charged with supporting Field teams in enabling Teradata customers to realise value from their Analytic data assets. In this role Martin was also responsible for articulating to prospective customers, analysts and media organisations outside of the Americas Teradata’s Big Data strategy. During his tenure in this position, Martin was listed in dataIQ’s “Big Data 100” as one of the most influential people in UK data- driven business in 2016. His Strata (UK) 2016 keynote can be found at: www.oreilly.com/ideas/the-internet-of-things-its-the-sensor-data-stupid; a selection of his Teradata Voice Forbes blogs can be found online here; and more recently, Martin co-authored a series of blogs on Data Science and Machine Learning – see, for example, Discovery, Truth and Utility: Defining ‘Data Science’.

Martin holds a BSc (Hons) in Physics & Astronomy from the University of Sheffield and a Postgraduate Certificate in Computing for Commerce and Industry from the Open University. He is married with three children and is a solo glider pilot, supporter of Sheffield Wednesday Football Club, very amateur photographer – and an even more amateur guitarist.